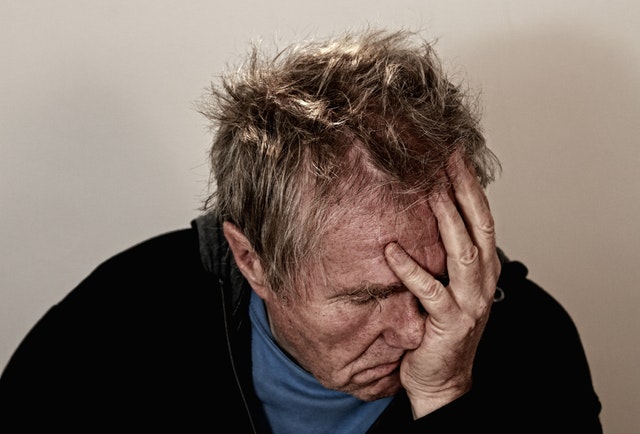 Many bad pricing practices can be attributed to a few common misconceptions, or ‘pricing myths’. Things we keep telling ourselves, or beliefs that we consider facts of nature. In this article we dispel the misconceptions and debunk the myths, so you won’t make poor decisions that could easily have been avoided.

#1: Price Optimization is Difficult and Expensive

It CAN be, yes. As with anything else, you can pay a fortune to really fine-tune your pricing. For some companies, this is the best investment they ever made, but it’s not all or nothing. Merely considering where your product is in the product life cycle is one thing; no fine-tuning, just adjusting prices roughly based on the life cycle (read how to do that here). Doing some is better than nothing!

Another optimization technique that won’t cost you anything is to change the incentive pay for your sales people. Most companies base this pay on revenue rather than profit, which inevitably incentivises suboptimal discounting behaviour (read more on that here).

If money woes are keeping you from focusing on your pricing, then don’t spend a penny on it and start with the easy pickings such as the ones above, and gradually work your way up to the more advanced, hard-hitting stuff such as willingness to pay research and discount management.

Unless you’re selling fresh fish in an Asian fish market, there’s not a fixed market price that you have to match. There is no equilibrium price in most markets, certainly not one that looks like the ones you saw in ECON 101.
In fact, the best thing you can do is to not match it in order to avoid creating choice difficulty. And preferably, you should decrease choice difficulty by setting a higher price. You’re in business for a reason, and hopefully that is to provide something better than what is already out there. Make sure your (higher) price reflects this fact, and use competitor prices merely as benchmarks for your price positioning.

#3: If I Want to Increase Sales, I Need to Reduce Prices

First, there are many other ways to increase sales. Marketing, sales, product development, etc. And even if you decide that adjusting prices is the only way out, consider how that will affect you in the long term. For some goods, there’s an almost instant positive correlation between price and sales; i.e. if you lower prices, you lower sales pretty much immediately due to the detrimental impact on your brand equity (which is why some companies try and conceal discounts).
Moreover, one of the unintended consequences of price decreases is that you start targeting an entirely different segment, without being aware of this fact. The aforementioned marketing, sales and product development initiatives will lose their effect, and you will have to regain the loyalty of your old segment, or start learning to target an entirely new one. Either way, lowering prices is mostly a bad idea, even if you feel forced to it by competitors (read more about why in this article).

You see some similarities with #2? That’s because ‘industry-standard’ is a toxic word. The word itself implies that standards should be followed, which in itself will commoditize you and take away pricing power.
Yes, discounts are inevitable in many industries, particularly B2B, but that doesn’t mean you should follow the same practices as your competitors; not only are they often poor, but it creates a race to the bottom, which is just a nicely wrapped price war.
Build your discounting practices on good business sense, data-backed analysis, and common sense, and disregard your competitors. The industry-standard is a false perception that procurement professionals love to take advantage of, and you shouldn’t fall victim to it.

You may think you’re doing everything better and cheaper than the competition, but as Michael Porter states, those competing on operational excellence will hit a wall. He famously uses Japanese car manufacturers as an example, where their sole objective was to become cost effective and while improving car quality. They didn’t have an actual strategy, they just tried ‘being the best, at the lowest cost’, which ended up with every company being at the same level, at the same cost. For such companies, Porter argued that the only thing that would push the ‘operational excellence frontier’ and stir things up a pit was technological progress, which was largely outside the manufacturers’ control.
Those that succeeded were the ones that took a clear stance on the value that they provided their customers, balancing clear trade-offs, and maintaining a clear and consistent position in the market. “But my unique value proposition is that I’m the cheapest out there” – this may be true, but there is only one spot in each market, only one company that is, in fact, the cost-leader. Are you really sure this is you?

#6: My Commodity is a Commodity

Some companies will sell products that are traditionally referred to as commodities, e.g. grain. But even these products, while being almost homogenous, can be differentiated. Bain & Company did an analysis on the grain market, and found that customers were willing to pay a 3.1% premium for reliable delivery and 2.5% extra to avoid switching suppliers. Even for products that are exactly the same.