Willingness to Pay Research: A Review of Pricing Research Methods 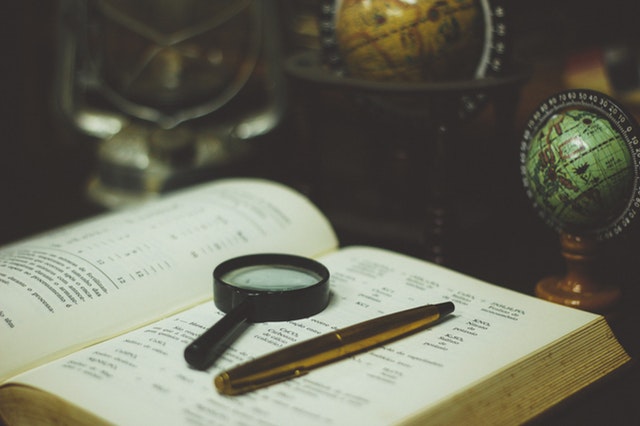 #1: Using Historical Market Data
Some firms will have access to a vast amount of customer data, which can be used to measure willingness to pay, particularly firms with a high sales volume such as ecommerce firms and supermarkets. By looking at historical sales data, firms may be able to detect a pattern, and see how price changes and sales volume influence each other.

Advantage: This method uses actual purchase data, and so, it is not some artificially constructed scenario: the data is real and shows how the customers actually behave rather than merely looking at how they intend to behave, as is the case with many academic experiments.

Disadvantage: The data is historical and therefore, for this method to work, a strong predictive ability of such data is required. However, we often see that the predictive ability of historical data is quite weak. Moreover, it requires a lot of data, which many firms don’t have. Finally, to achieve a statistically significant result, there needs to be somewhat big price variations in the data.

#2: Laboratory Experiments
In a laboratory experiment, an artificial setup is created and purchase behaviour is simulated. A representative body of subjects is asked to spend money on a selection of goods, and hereby reveal how their willingness to pay changes as the price changes.

Advantage: You don’t need lots of customer data, and can shape the experiment to your liking.

Disadvantage: While a real-life purchase situation can be replicated to some degree, e.g. by giving subjects possession of the goods afterwards, the laboratory setting tends to make subjects behave more rationally than they otherwise would in their normal shopping routine.


#3: Field Experiments
To steer clear of the above-mentioned pitfall, field experiments are widely used. They are performed in a real purchase-setting, for instance in a supermarket, and subjects are evaluated just as in a lab experiment.

Advantage: The real-life setting makes subject behave as they would otherwise, and it provides a much more accurate estimate of their true willingness to pay.

Disadvantage: It’s very expensive to conduct such experiments, especially if you don’t let subjects know they’re participating in an experiment (which is generally preferred).

#4: Auctions
A popular way of estimating willingness to pay is using auctions, often in an experimental setting. Typically, subjects will be asked to submit their bid in a sealed envelope, and the highest bidder will get the product at the price of the second highest bid.

Advantage: As the subjects will actually get the product if they win, they are incentivized to reveal their true willingness to pay for the product. Moreover, auctions are fairly inexpensive compared to field experiments.

Disadvantage: Subjects sometimes exhibit ‘strategic bidding behavior’, where their bid is strategically set with the aim to win the auction, rather than just getting the product. Studies have found that subjects tend to submit bids higher than their true willingness to pay (the overbidding phenomenon), as by winning, they don’t just get the product, but also the satisfaction of winning.

#5: Customer Surveys
There have been developed structured approaches to asking customers directly for their willingness to pay, initially by Stoetzel in 1954, and later they have been refined and strengthened by leading scholars such as Gabor and Van Westendorp. The aim with such methods is to have customers identify at which price the product would be considered too expensive, and at which price the customer would start suspecting the quality of the product.

While the people surveyed will naturally indicate a valuation that is somewhat lower than their true willingness to pay, the methods introduce guidelines for interpretation of the survey results so that this bias is accounted for.

Advantage: There is a substantial body of empirical evidence that such method is very accurate at estimating willingness to pay, and if surveys are constructed correctly, it is superior to many of the other popular methods.

Disadvantage: Customers don’t have an incentive to reveal their true willingness to pay, and often understate prices as customers feel it is their duty, on behalf of their fellow consumers, to encourage that prices are kept low.

#6: Indirect Surveys
Rather than asking subjects to directly assign a price, indirect survey methodology (e.g. the conjoint analysis) asks subjects to evaluate whether a price is acceptable to them or not. Typically, customers are presented with different product profiles and price points, which are systemically varied to identify how customers respond to changes in price and product profile.

Advantage: The cognitive burden on the customer is smaller, and there is less bias from the experimental design.

Disadvantage: Indirect surveys are preference based, and so, while the subject may prefer a product profile and a price point to some other bundle, this doesn’t actually mean the subject intends to make a purchase at this price.