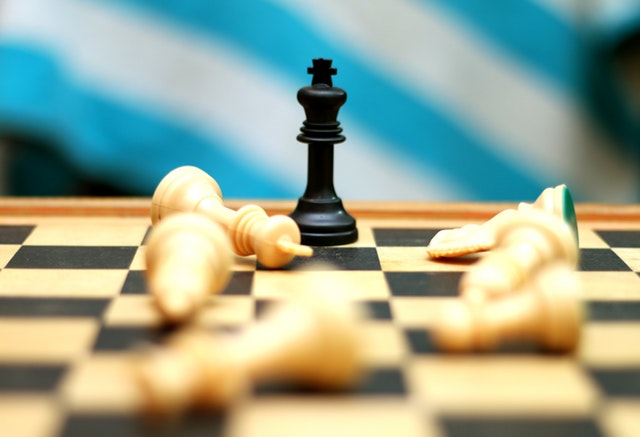 Predatory pricing (or undercutting) is a pricing strategy that involves setting a very low price to restrict entry to a market for new competitors, or drive new competitors out of the market. The idea is that the incumbent firm puts pressure on the price-level, making it impossible for new entrants to run its business without huge losses, so they will eventually leave (or not dare to enter), leaving the incumbent predator with more market power.
Predatory pricing is illegal in many countries as it is considered anti-competitive, but at the same time it’s very hard to prove: However, even if you could get away with it, is it really a viable pricing strategy?

No, absolutely not. First, for this strategy to work, the incumbent must be much stronger than the new entrant. Remember, the incumbent predator is pouring money down the drain, and can only keep doing this for so long. Meanwhile, customers’ willingness to pay is driven down, which will have a long-lasting impact on demand in the future when the price-level returns to normal.

Second, even if the predatory pricing strategy were to be successful at first, entrants can (and probably will) regain its strength. Maybe the entrant went almost- or even fully bankrupt, and investors will see this as a great opportunity to make a great investment, and pick up the ‘price war’ where they left it. They know the predator has been weakened by the recent predatory pricing practices, and as it yet hasn’t had its chance to recoup the profits, it will be very vulnerable. The potential for such investment is massive, and the market will keep on pushing the incumbent predator until it budges. Also, as the barriers to entry are once again lowered, it is highly likely that new competitors will try to enter, especially after the incumbent showed such signs of weakness.
And third, it is actually quite rare that predatory pricing pays off. For it to pay off, the predator firm must be able to make up for the substantial expenses it incurred during the predatory price war by increasing prices and generating additional profits after it managed to keep the new competitor from entering.
The US Supreme Court is in agreement. In 1993, in the Brooke v Brown & Williamson Tobacco case, the stance was that due to predatory pricing being an irrational and economically unprofitable pricing strategy, it was not considered anti-competitive: rather, preventing predatory pricing was considered an inhibition of competition.

So, in conclusion, even if you can manage to get away with predatory pricing, you will likely end up shooting yourself in the foot. Clearly, as history has taught us, the short-term pain endured during predatory pricing will not lead to a long-term gain.