The Importance of Differentiation for Your Long-Term Strategy 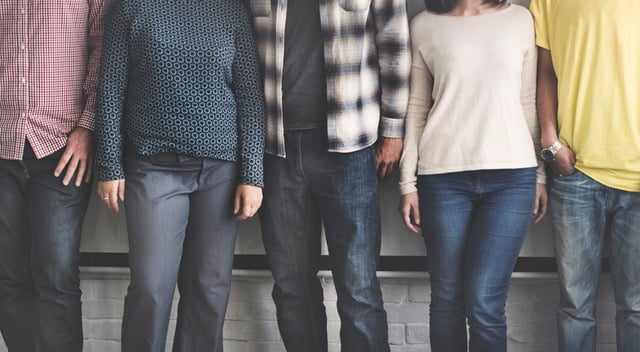 In a recent article, we praised McDonald’s for its successfully executed price differentiation. Their latest financial results show that McDonald’s move was clearly well-received by customers, but more importantly, it shows an interesting change of direction for the fastfood giant.

Since it was founded, McDonald’s has strived to offer very cheap food very quickly. As long as prices were low, and you could get a Big Mac in less than a minute, McDonald’s pretty much delivered on its brand’s promise.
Clearly, this business model has been successful, but at the same time, it has constrained McDonald’s’ scope for innovation. How can someone whose entire business is based on low prices and quick service improve their offering? By lowering prices and optimizing the operations. However, there is a lower-bound to both - eventually, lowering prices any further makes the business unsustainable, and the restaurants are already operating incredibly efficiently, so even if a self-service counter can reduce service time by a fraction of a minute, the added value from this improvement is insignificant.

Oh, and then it’s easy to emulate. Several fastfood chains now use self-service counters too, and everyone can reduce prices. Sure, McDonald’s may possess some cost-leadership that allows them to take price-reductions a bit further than the competition, but we typically see that competitors catch up eventually.
To put it in the words of Michael Porter, McDonald’s has quested operational excellence to beat the competition, and according to Porter this is a poor long-term strategy. Firms that compete by achieving operational excellence will eventually hit a wall, which Porter coined the productivity frontier.
When McDonald’s shifts focus to premium burgers, it takes a clear strategic stance; price is no longer the competitive priority, and now that quality is becoming a priority, both in terms of actual quality and branding, McDonald’s won’t be constrained by any frontiers. Its competitive priorities have become more heterogeneous if you will, which makes the sky the limit rather than cost.