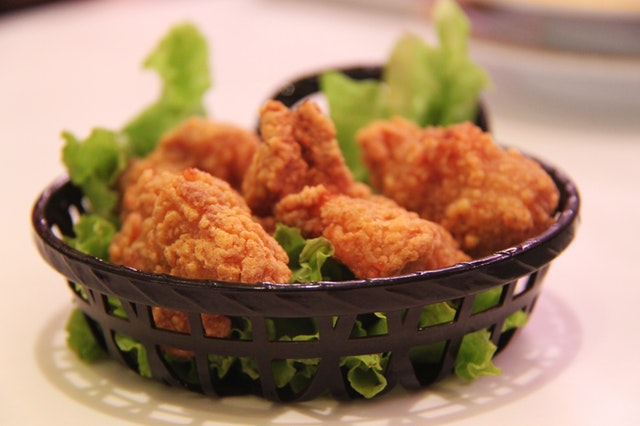 When Western firms enter emerging markets, they face the inevitable dilemma of how much to adjust their offering to local customs. On the one hand, an offering should match the preferences of the customers, but on the other hand, consumers in emerging markets often value the ‘Western’ brand, which will be tarnished if the firm completely adapts to the local preferences.

KFC is an example of a business that balances this trade-off beautifully, and KFC China now has more than 5,000 stores, with almost two new stores being opened every single day.


Why KFC is Successful in Asia

In the US, KFC is associated with cheap takeout food from a menu with a limited number of offerings. When KFC moved to Asia in 1987, it was the first American fastfood chain to do so: and that came with high expectations. Fastfood chains such as McDonald’s and KFC were almost mythological in this part of the world, and when this quintessentially American restaurant entered the market, it had to meet all the expectations that Asians had for the ‘American way of life’.
Initially, growth was lacklustre but steady. Particularly, the Chinese customers found the American brand very appealing, and even though they didn’t like the food much, they kept going there. However, KFC didn’t really take off in China until the chain decided to compromise their American business model and adapt their menu to the Chinese taste. Firstly, they expanded the menu to comprise more than 50 items (less than 30 in the US), and put a much bigger emphasis on spiciness as the Chinese customers found KFC food incredibly bland. And secondly, they started offering local menu items, too. For example, a side of rice is now a common menu item across all Asian branches, just as fries in the US, and the same goes for shaobing and Chinese doughnuts in China.

Consequently, this also required that KFC restaurants had bigger kitchens, as the high number of menu items required more staff (the average Asian branch has about twice the number of employees of a US branch), enabling KFC to stick to the fastfood concept with instant meal-preparation and service.
While KFC is a Western brand, adopting several menu items from Asian cuisine was clearly well-received, since it was done moderately. Moreover, KFC spends a vast amount of resources on teaching new hires basic customer service skills that would be considered customary in the West, but aren’t so in some Asian markets.

Due to the relatively high customer service standards and high number of menu items, KFC obviously has much higher cost than a street food stand. Consequently, despite being considerably cheaper than in the West, KFC is still much more expensive than many local restaurants. This entirely changes the positioning of the chain and the business model: while being primarily focused on takeout in the US, it is much more of a restaurant in Asia, thus requiring stores to be much larger with many more seats. It’s relatively premium price positioning makes it a place you visit on special occasions, and not for a spontaneous lunch (although in some large cities such as Shanghai it is). KFC has embraced this by strategically focusing on creating a nice, warm environment with hostesses hired to play with kids in the playing area and sing English songs with them, loads of seats and tables for family dinners. Of course, they keep their prices relatively high rather than trying to undercut the competition, too.

KFC is a prime example of a chain that has managed to adapt quite a bit to local customs, without losing the ‘Western brand value’. They managed to do this by adopting local food items, but sticking with high customer service standards, fast serving time, and of course, by keeping a fair amount of Western items on the menu, too.