Brexit and its Impact on Price Increases 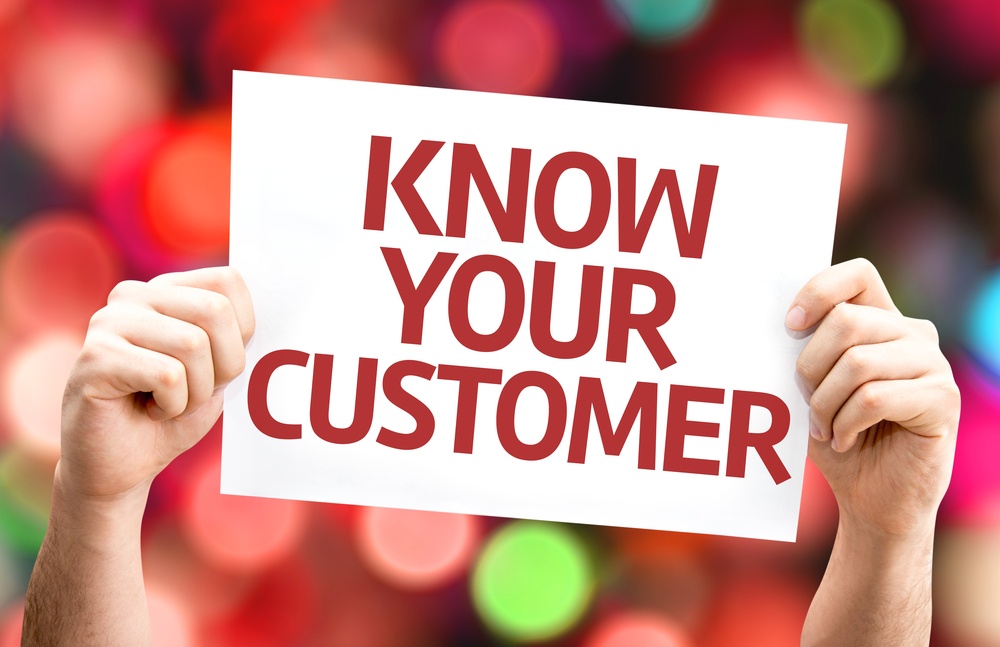 The 29th of March, 2019, the day the United Kingdom officially leaves the European Union, is fast approaching. It is important for businesses to know the impacts Brexit will have on pricing for their products and how they can prepare for post-Brexit. Food prices are expected to go up after Brexit and some have even encouraged the government to cut tariffs on international products. Adding to that, a "no-deal" Brexit could have huge consequences for businesses as they risk potentially going bust in the event of no trade deal being secured. Despite this, some companies can actually gain from Brexit if they know how to retain their customers when the prices will be impacted by Brexit and thus become out of sync with consumer/customer willingness to pay for certain goods.

It is said that Brexit will impact the following sectors the most: agriculture, automotive, chemicals and plastics, consumer goods, financial services, and food and drink. These sectors will be responsible for 70 percent of the extra tariff and non-tariff barrier costs imposed by Brexit. Financial services are expected to be hit hardest by these costs as London serves as Europe's financial hub. On the other hand, Germany is thought to be impacted largely by Brexit trade barriers, particularly in the automotive and manufacturing sectors, dealing roughly 70 percent of the trade barrier impact.

The combination of trade costs and the devaluation of the pound as a result of Brexit will lead to an average household cost increase of 1.6%. This also means that because consumers have to accept these price increases, they may be less willing to pay for goods and products that are not as important to them. It is crucial for businesses to find a pricing strategy that will work efficiently in the UK post-Brexit and even though it looks daunting for businesses operating in the UK, companies need to plan ahead.

Brexit will impact different companies in different ways and we have highlighted three types of companies that will be impacted differently by Brexit:

PriceBeam software incorporates a Willingness-to-Pay curve that can help the three companies mentioned above understand the impact on volume/revenue if prices change because of tariffs imposed post-Brexit: 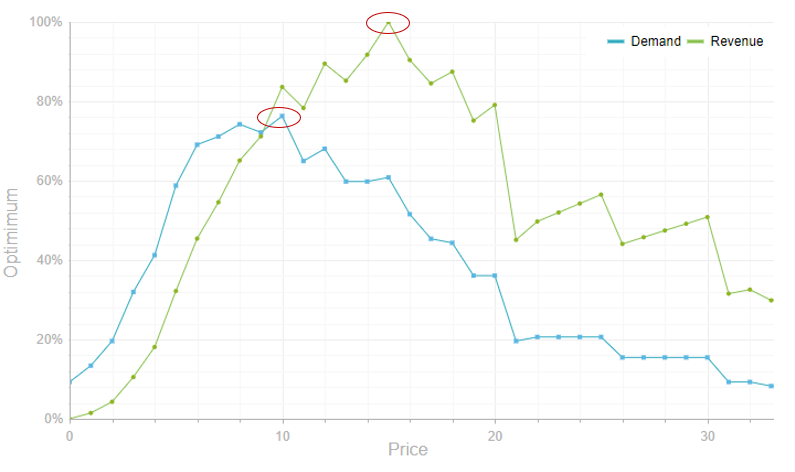 If prices change by external factors such as tariffs or changes in exchange rates for imported goods, such analyses can be used to estimate the volume impact by looking at changes on the vertical axis.

The consequences of Brexit mean that some industries will be hit harder than others when it comes to pricing. Consumers and businesses alike remain concerned about price impact and overall economic depression. With tools like PriceBeam's WtP research, companies can better assess the impact and prepare themselves for events like Brexit.