6 Risks that Keep Firms Away from Emerging Markets 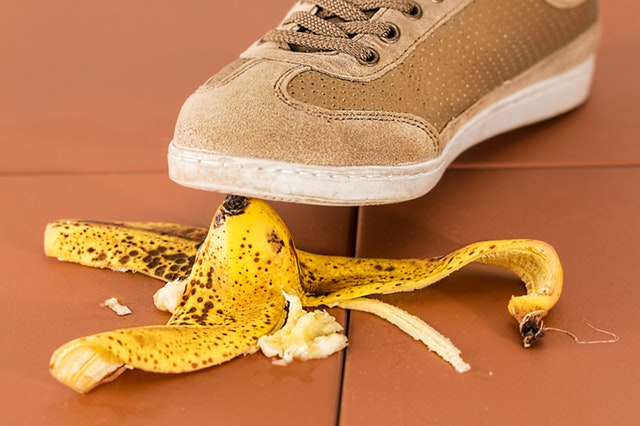 Emerging markets are hot due to the gigantic returns that some multinational firms manage to generate. Rapidly growing middle class segments, high population growth and demand for Western brands face firms in developed countries with the dilemma of whether to try their luck with emerging markets, too.

The rewards for those that succeed are enormous, but there are also some risks that one must consider before entering newly industrialized markets.

Politics in emerging markets can often be highly unpredictable, which can pose certain risks to firms. When Russia began military incursions into Ukraine in 2014, it led to a highly unstable environment for foreign businesses; and Russia then topped it off by banning the import of agricultural products. This is a challenge that firms rarely face in their home market, but it must be accounted for when doing business in emerging markets. Of course, there are several examples of protectionism from developed countries too, such as The Jones Act in the US which prohibits foreign shipping firms from entering more than one US port per journey, but nevertheless, the risk is deemed much higher in emerging markets and thus, much more relevant when analysing opportunities in these markets.

Emerging markets rank much higher on indices such as the Corruption Perception Index than developed markets. These markets generally have problems with cronyism, which naturally leads to corruption, also when money is not involved, and foreign, multinational firms are obvious targets for corrupt politicians and officials. For one, they tend to need various permissions and licenses when they enter the market, which is an area where corruption is very prevalent, and secondly, they have the money to pay substantial bribes.
Many multinational firms probably pay these bribes, which leads to some doors being extremely hard to open. Moreover, there are many examples of firms being harassed by official entities if they fail to comply with the corruption agenda, e.g. excessive scrutiny from these entities, which makes it hard to compete with those that pay the bribes.

Since you use a foreign currency in emerging markets, you’re extremely vulnerable to currency volatility. We have devoted an entire article to this risk: read it here

Some emerging markets have been known to have reckless monetary policies leading to high inflation (even hyperinflation), or deflation. The uncertainty of the economic landscape in these countries can lead to vast fluctuations in demand, and generally, it can lead to some unpredictable consumption patterns. Moreover, this can have a big impact on the availability of labour and other inputs, which affects the firm’s input costs.

Some emerging markets have very weak financial systems with poor contract enforcement, which makes it difficult to trade the firm’s security and raise capital. Thus, capital becomes very expensive, and if you wish to unload some shares, perhaps if you decide to exit, it can be very hard to get an acceptable price. Moreover, the high risks and low efficiency in such markets lead to high broker fees and generally just makes financial transactions a hassle.

When multinational firms start doing business far away from home, it can be hard to stay on top of shifts in consumer culture and tastes, and the commercial intuition that many tend to rely on in the home market is rendered useless. While the most significant cultural risk presents itself when developing the initial product for entering the market, shifts in trends and tastes happen very rapidly in these markets, and historical data is often very unreliable.