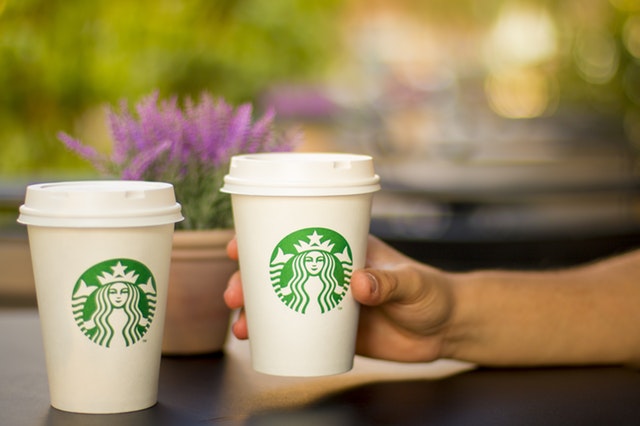 We often point out when companies are doing something wrong with regards to pricing. But there are still many companies out there that are doing a lot of things right. We’ve picked a few that excel within their pricing domain.

Starbuck is one of the most competent value pricers around. While taste is subjective, Starbucks has been widely criticized for the quality of their coffee, some critics placing it behind McDonald’s coffee and generally criticizing Starbucks for over-roasting beans.
Whether this is true or not is not that important, however. Starbucks is not the biggest coffeehouse chain on the planet because they have the best coffee; they are, because they sell an entire experience with this coffee. As former VP of Branding at Starbucks puts it, the Starbucks brand is about creating an environment that is aligned with how customers visualize an environment where they drink a great cup of coffee.
With this branding vision, Starbucks managed to abandon its image as a fleet of corporate coffeehouses, and turn their 20,000+ coffeehouses into romanticized, ideal places to enjoy a soulful cup of coffee. This enabled Starbucks to increase willingness to pay for their coffee more than the finest coffee blend, and moreover, to create a prestige perception around their coffee.

Alternatively, if Starbucks had moaned about how they couldn’t differentiate themselves from competitors as coffee is coffee for most people, they probably would never have expanded beyond Seattle. Well done!

Many people think Amazon is among the cheapest e-tailers on the market. However, this is typically not the case. Amazon has created this perception through their sophisticated dynamic pricing models, which involves changing several million prices daily. Amazon is an expert in utilizing customer data, historical demand data, and price elasticity measures to set prices that closely match the willingness to pay of their customers, which enables the company to remain competitive without being the loss leader in the market. Moreover, Amazon’s relatively fat margins allow the company to supply a very broad range of products, giving the company a core competitive advantage.

Amazon is a pricing champion because they resist the temptation to compete on prices in an industry where this is incredibly common. As Amazon’s Head of India puts it, “It is always easy to lower prices, but very hard to afford.” Keep in mind, this comes from Amazon, one of the most valuable companies in the world.

Amazon is, indeed, a prime example of how sophisticated, intelligent pricing can keep you competitive in an environment where fierce price competition is ubiquitous.

While Apple has released some alarmingly low-priced products lately, the company has consistently demonstrated its expertise within lifecycle pricing. Firstly, Apple resists the temptation to dramatically cut prices of their old product versions prior to new product launches, and hereby creates an effective price anchor and context for the new product. Moreover, while they keep producing old versions (e.g. the iPhone 5), they keep prices relatively high to squeeze those customers that stubbornly stick to old versions rather than adopting new ones.

Finally, is great at accounting for differences in countries’ lifecycle stages when setting prices; such as its emerging markets pricing, which clearly considers that old versions have not quite matured yet to the same extent as in the west. For more on this, check out this article.

PriceBeam and partners provide expertise in both value-based pricing, lifecycle pricing, and dynamic pricing. And many other areas as well.
We offer free pricing audits, where we go through your pricing with you, and look at what you’re currently doing right, and where there is room for improvement.
With pricing, every % counts, so even marginal improvements take you far!